Article Related to Chapter. African countries wanted to stimulate growth in their economy but as the economy grew, inequality grew with it so the UN stepped in to help then they realized this could hurt the global economy so they are at a standstill. 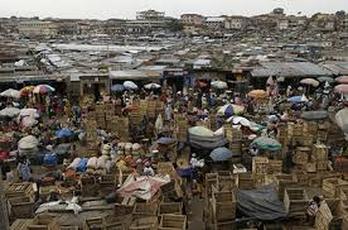 Essay Question: Why to LDC's have a hard time developing. Give some examples.
Less Developed Countries struggle to break into the developed world for three main reasons; MDC crude resource gathering, oppressive loans, and ravaged they are ravaged with war. Large corporations come in from developed countries to get resources from less developed countries. When these corporations come in they treat the land and people bad. When a country is less developed they usually seek out loans to speed up the development of their country. These loans are usually very hard to repay and the money does not get out to good use. When people do not have access to clean water, food, and shelter they become violent. Many LDC's have groups of people that take what they want because their is no one to stop them. In conclusion, it is very hard for less developed countries to become developed, but through hard work and the help of other countries they can become developed. 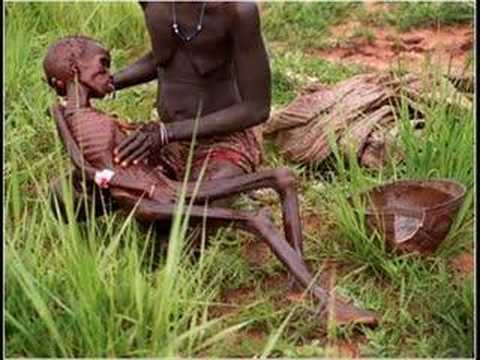 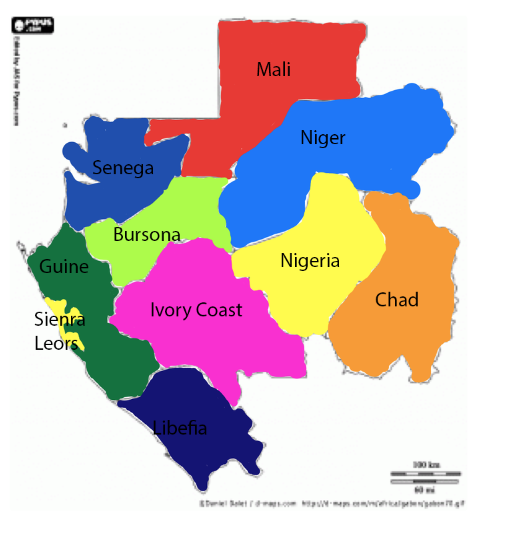 This map highlights a lot areas of extreme poverty. Most of West Africa is considered to be in extreme poverty ( > 1$ a day).
Roost's Model of Development 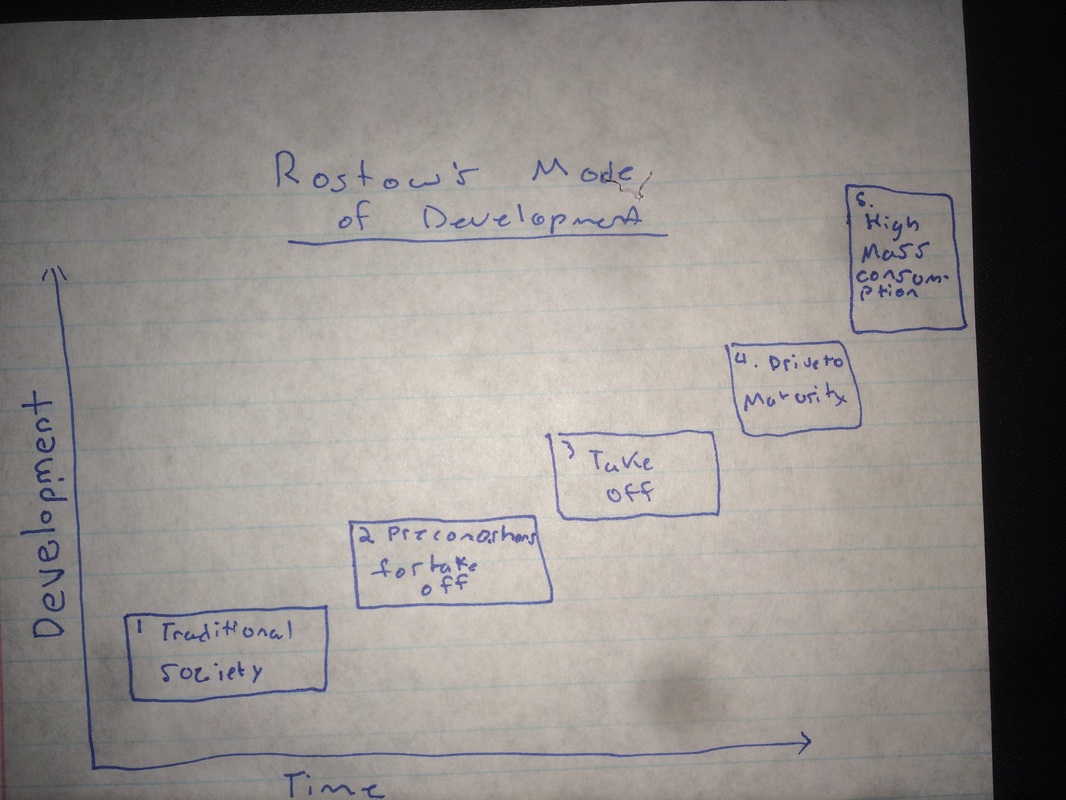